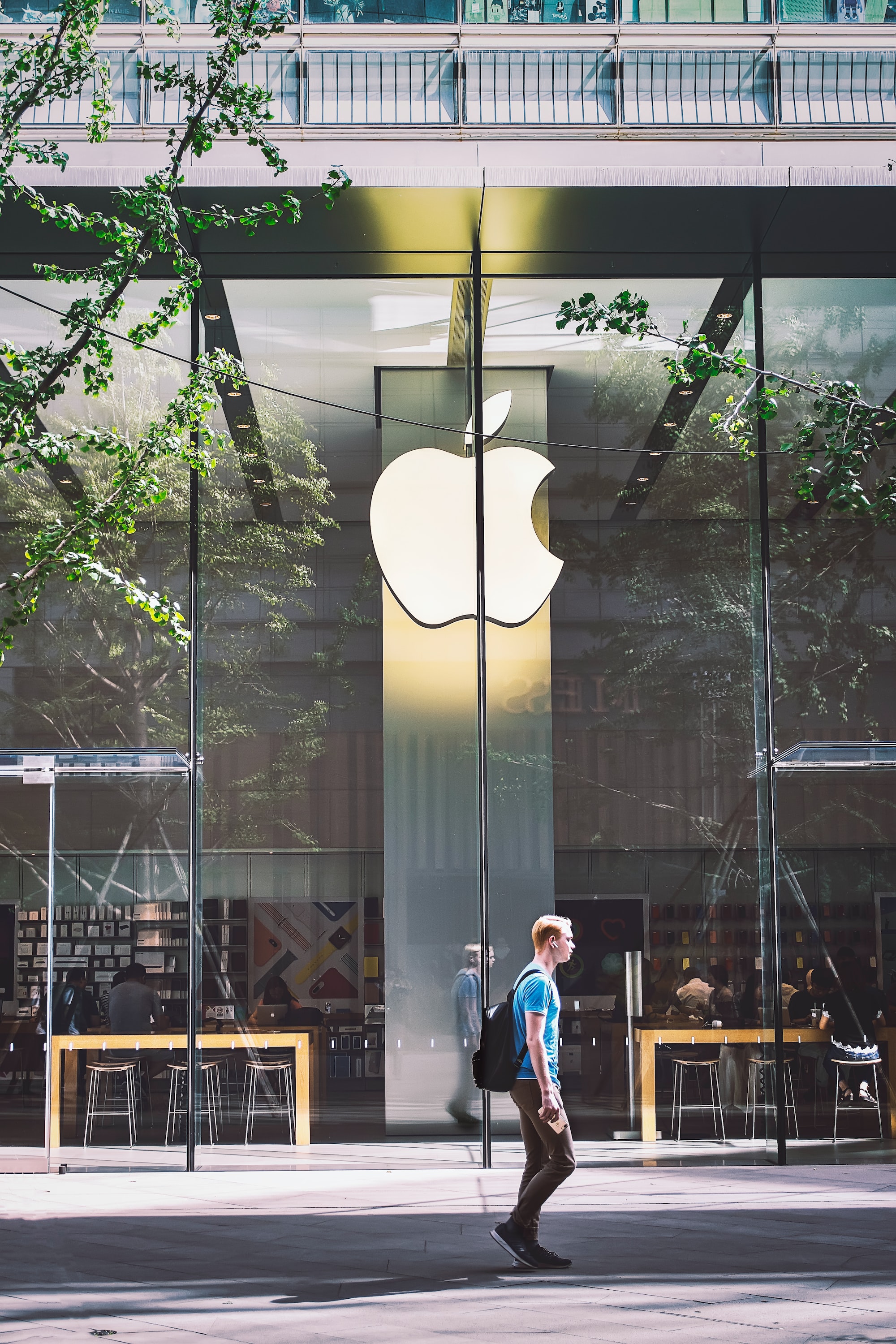 Apple's approach to lock-in users follows a multi-layered strategy to differentiate its products and services through software-hardware integration and cultivation of exclusivity, interoperability, and interdependencies.

The last two posts discussed how the current centralised web has created monopolies that have centralised services provided to their customers. Today's daily update is on Apple that possibly follows product monopolisation strategy to lock in its customers to its ecosystem of products and services.

Last week, the Wall Street Journal published a report revealing that by making iMessage exclusive to Apple users only, Apple has been able to lock in users to its ecosystem. With the prevalence of Apple products in the US and the brand following the company has, teens in the US perceive iMessage as a social status symbol, making Apple devices a must-have, and essentially locking out users of Android devices.

Here's an excerpt from WSJ:

Soon after 19-year-old Adele Lowitz gave up her Apple iPhone 11 for an experimental go with an Android smartphone, a friend in her long-running texting group chimed in: “Who’s green?”

The reference to the color of group text messages—Android users turn Apple Inc.’s iMessage into green bubbles instead of blue—highlighted one of the challenges of her experiment. No longer did her group chats work seamlessly with other peers, almost all of whom used iPhones. FaceTime calls became more complicated and the University of Michigan sophomore’s phone didn’t show up in an app she used to find friends.

That pressure to be a part of the blue text group is the product of decisions by Apple executives starting years ago that have, with little fanfare, built iMessage into one of the world’s most widely used social networks and helped to cement the iPhone’s dominance among young smartphone users in the U.S.

Another excerpt from the same report:

The cultivation of iMessage is consistent with Apple’s broader strategy to tie its hardware, software and services together in a self-reinforcing world—dubbed the walled garden—that encourages people to pay the premium for its relatively expensive gadgets and remain loyal to its brand. That strategy has drawn scrutiny from critics and lawmakers as part of a larger examination of how all tech giants operate. Their core question: Do Apple and other tech companies create products that consumers simply find indispensable, or are they building near-monopolies that unfairly stifle competition?

What's important from the above excerpt is the core question. It places the right lens on understanding how Apple ensures that its ecosystem gathers more customers and keeps them locked in it.

Apple follows a multi-layered strategy that ensures software-hardware integration (vertical integration) and helps it significantly differentiate itself from the other technology players.

Apple follows a multi-layered strategy that ensures software-hardware integration (vertical integration) and helps it significantly differentiate itself from the other technology players. The same strategy is at the heart of its business model that keeps customers engaged and locked in its ecosystem of products and services. All this has translated into a thriving and indispensable, virtuous cycle that ensures customers keep buying its products year after year and subscribe to its services.

The company has put together a differentiation strategy at each layer, which helps it create unique experiences based on hardware design and performances or seamless software integration or privacy features. As a result, there is a perfect balance of differentiation between the hardware products and the software housed over them. This strategy has enabled it to command premium pricing for its products. Note that every layer of this multi-layered strategy is horizontally extended continuously, with new additions to the hardware products lineup and the release of the specific OS and applications for them.

With all this high performance, reliability, and quality, hardware products in isolation would not create much of a user lock-in. However, significant user lock-in comes to the fore when the user experience layer rightly sits above the hardware or core layer. This dynamic makes Apple's core layer less critical for user lock-in.

The user experience layer starts with the operating systems (OS) or firmware layer, which essentially abstracts the hardware layer from the applications sitting above it. Different hardware products have different dedicated OSs or firmware (e.g., macOS for the Macs, iOS for the iPhone and iPad); however, the tight integration of these OSs and firmware with the hardware layer provides the required differentiation. Apple's in-house design and development of the hardware and OSs (also firmware) supports such integration and, therefore, the differentiation. As a result, apple's OSs provide a seamless and smooth experience; however, defined and supported by essential interdependencies and interoperability.

Think of the Apple Watch for interdependency that requires the iPhone to set up and control settings. This aspect ensures that owning an iPhone is needed if you buy an Apple Watch. This purposeful and forced interdependency translates well for Apple customers, as they carry and make these products essentials for a significant part of the day. And this is how user lock-in sets in too. And for interoperability, think about the applications working seamlessly across different hardware products. Again, this aspect is made possible by the OS, although the apps or services such as iMessage, or FaceTime execute interoperability for specific functionalities.

The two tightly integrated layers - hardware and OS, are essentials and differentiating factors for Apple; they would still not create much of a user lock-in. Hardware and Operating Systems, without the applications, would perhaps be like a book without any prints in it for knowledge or information consumption. Like a book to be helpful, one needs to print the words of information on the pages; the hardware and OS layers require applications to make them useful to the users.

The cloud layer consists of Apple's iCloud service that sits between the OS and the App Store. The service extends overarchingly, providing seamless coverage across Apple devices and App Store (proprietary apps and services and third-party apps). By storing and backing up the settings and data from the apps used on different devices, the service essentially packs the whole user experience (including customisations) and stores it on the cloud. This aspect enables users to take and access their experiences on every Apple device (current and newly purchased). With its overarching coverage and Apple devices exclusivity, the iCloud service creates an incredible and critical user lock-in. The longer the time users use their Apple devices and the more the circles of usage (circles of usage define the number of times a user has used Apple devices to accomplish something), the broader the user experience and the higher the customisation (apps and settings). Furthermore, as iCloud is Apple exclusive service, users would not be able to take their experiences to an Android device. This aspect makes the service a critical user lock-in feature.

This layer consists of proprietary apps and services and third-party apps. This layer effectively uses the underlying capabilities of the hardware and operating system.

Apple has developed proprietary productive, and collaboration/communication applications such as iMessage, Final Cut Pro, GarageBand, iMovie, with exclusive features supported only on Apple devices. In addition, some of these applications extensively use the high-performance capabilities of the hardware components (Apple in-house silicon chips) housed within the products. Essentially, these applications are selected, developed, and cultivated after much deliberation considering Apple devices' capabilities and factors that increase users' screen time and circles of usage. For example, consider the iMessage service; it enables users to access games and services, which can be shared and collaborated on for content interactions. This aspect reduces the pressure of finding topics for conversations on the service and increases usage. Like any other company that wants to grow its users and keep them engaged, it would want to create products and services that would take or form a significant part of users' time on a typical day. This thought has been at the core of Apple's business model involving hardware products and applications.

The exclusivity of the proprietary apps helps the company create critical user lock-in. Understandably, not all of these apps would be successful, as better alternatives could be available from competitors (e.g., Apple Maps vs. Google Maps).

In addition to the applications, Apple has also benefitted from subscription-based services such as Apple Music, Apple TV+, iCloud, Apple Arcade, Apple Fitness, and Apple News. In addition, there are other lateral Apple-only services such as Apple Wallet, Apple Card, Siri, Apple Podcasts, and Apple Books. Together these services lock-in users because of their subscriptions or purchases and user experience unavailable on other platforms.

Apple has an extensively successful third-party app store that transforms the company's devices into powerhouses serving the varied requirements and desires of Apple users. Users certainly can jump to Android devices, considering third-party apps; however, third-party apps combined with the underlying seamless experience provided by the tight integration of software and hardware create a significant lock-in for the users.

Lastly, marketing and branding based on unique messages such as unparalleled and differentiated product capabilities and designs, user privacy, and others have ensured that current Apple users stay locked in and new users get added. In addition, users perceiving Apple products and services as social status symbols has also helped lock in the users.

Software Companies as part of the Automotive Value Chain 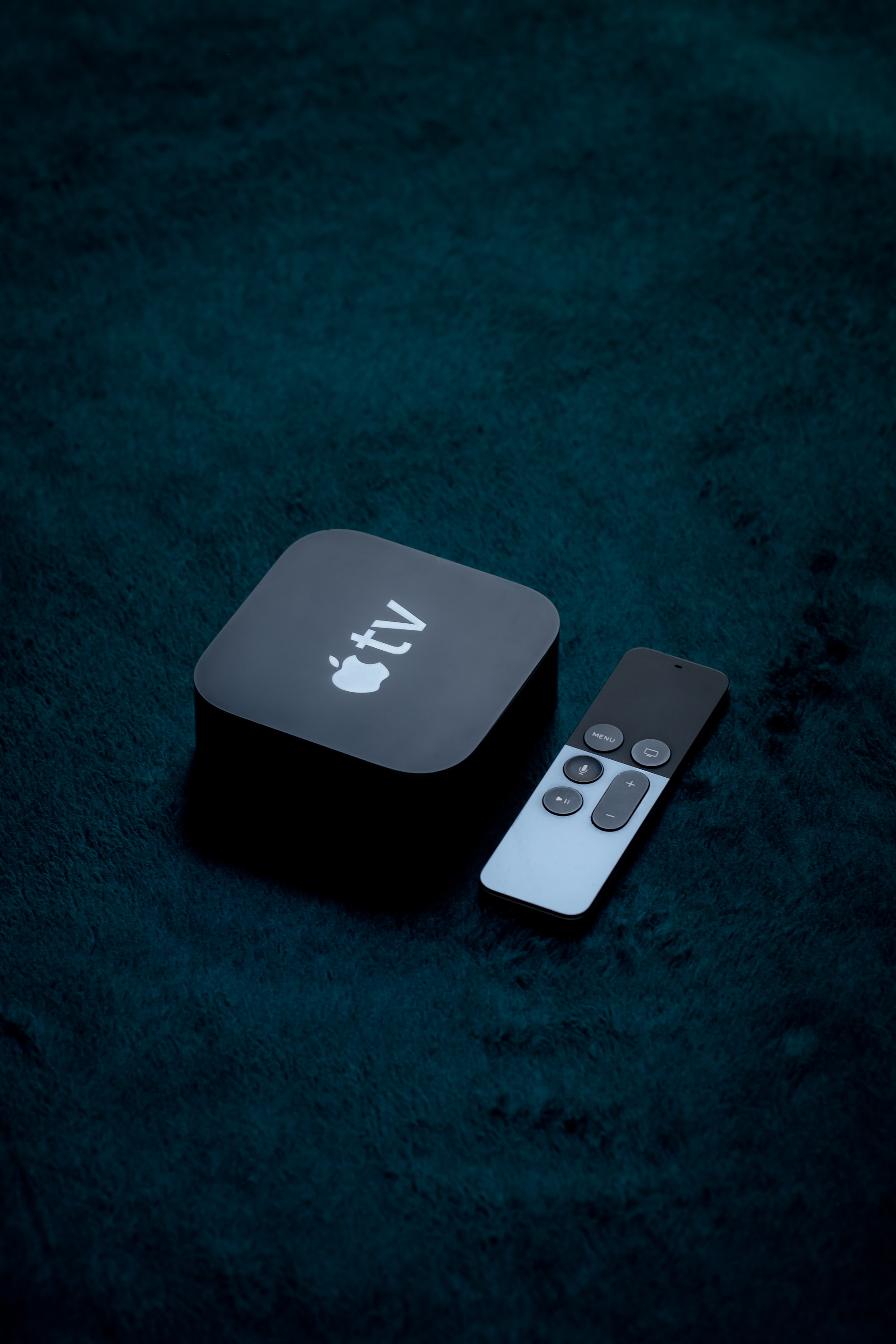 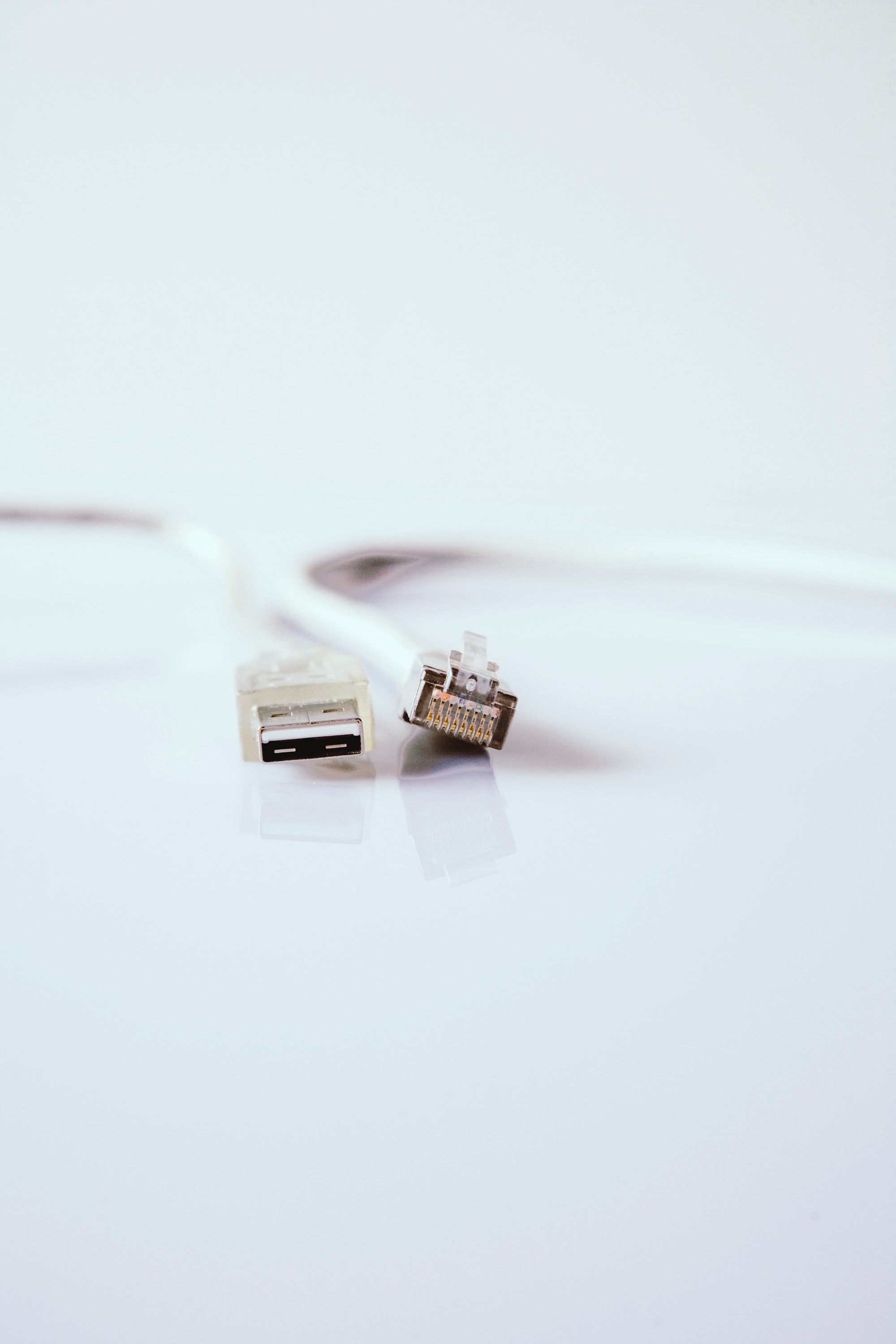